Introduction to Film-Making in Unreal Engine

Over the last quarter of a century the Unreal Engine has been used by developers to make a whole variety of videogames. In the last few years, it’s use has been ‘adopted’ by the film and television industries. Most noticeably in the tv series The Mandalorian, in which a digital environment created in Unreal is rendered in real-time and displayed on a wall of LED screens as a virtual film set

In this workshop participants will learn some of the fundamentals of using the Unreal Engine for independent filmmaking. We will be using in-engine content to inhabit, texture and light a 3D scene. Then using the sequencer, Unreal’s multi-track cinematic editor, we will animate actors within our scene and render a short video.

If you do not have a laptop, please contact us in advance.

Unreal engine can be downloaded here. Once installed, Unreal will also ask for a user account to be made, which should be done before the workshop.

The Recommended System Requirements for Unreal Engine are:

Jake is a digital artist working and living in London. Using a variety of 3D software, he makes and develops rendered imagery, films, and videogames. He currently works at Chelsea College of Art as Technician Assistant. 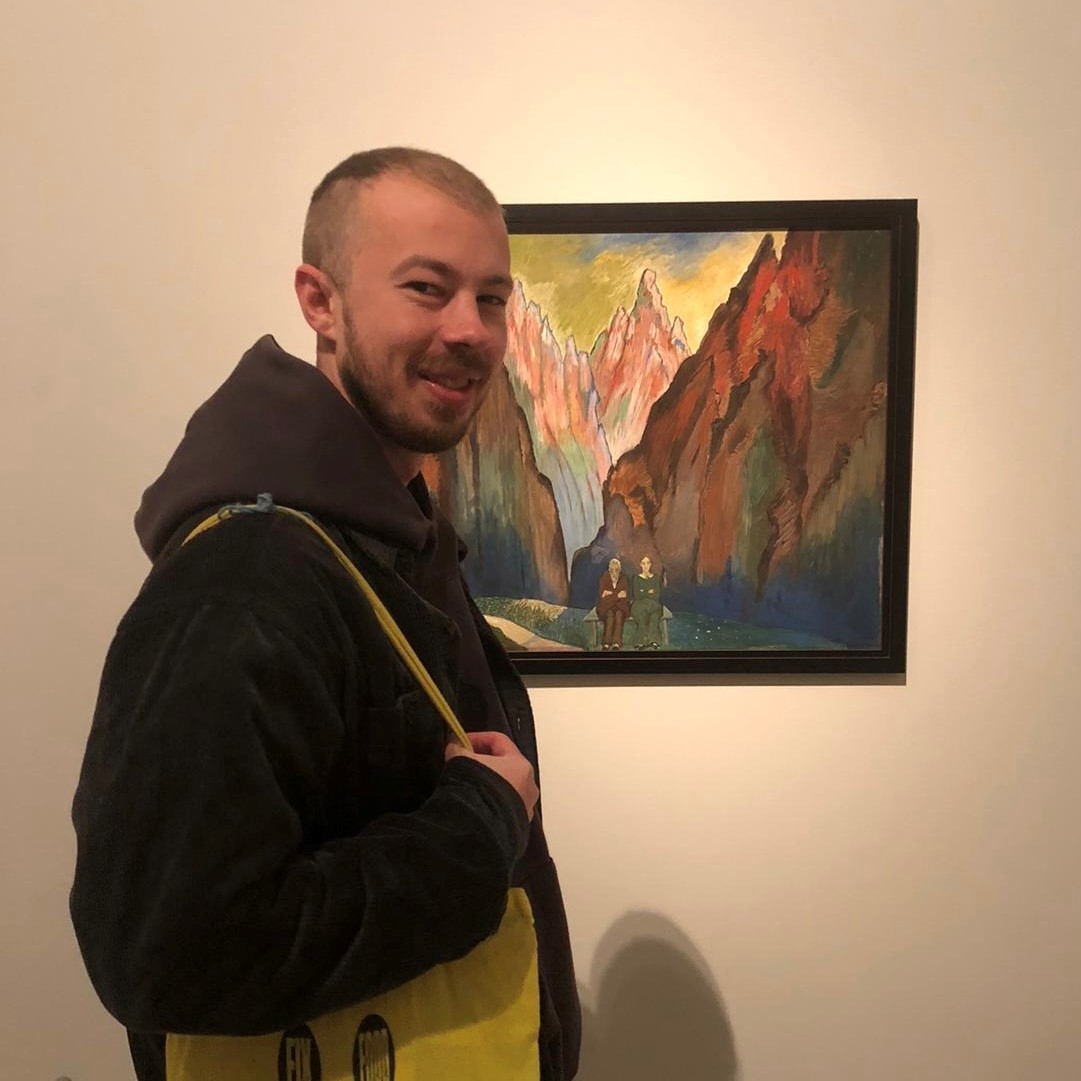